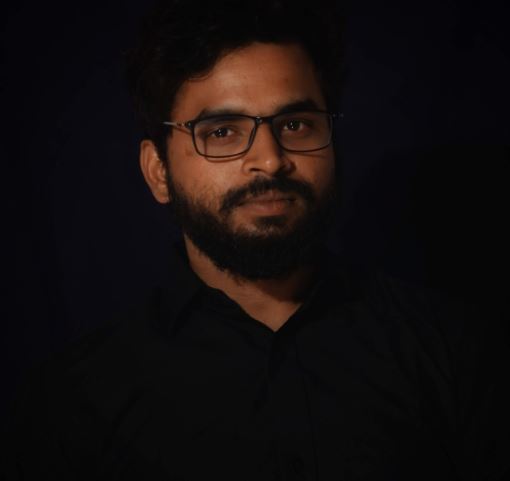 The shift from mainstream media to social media has been brought about with the help of big User-generated content. The remarkable move made people take control of the content they produce by making it for and distributing it to each other.

Media is shared directly between users and stored in various locations in a well developed Decentralized Platform. The stability afforded by not being dependent on a central server (with no single point of failure), means data cannot easily fall prey to hacking, manipulation, or data loss, so access to the information will not be disrupted.

With no editorial authority, users are free to post anything of their will without fear of restriction or intervention by third parties. Since data is not centrally held, it is generally considered impossible for governments/authorities or anyone else to censor or remove any posts.

This free service at the platforms that social media offered somewhat became a major part of the Internet and an important form of human dialogue.

Media has a greater potential to protect the privacy and data security of both consumers and producers. For democracy to function effectively society needs a free and independent media. Apart from this, to be able to function effectively in our personal lives we need access to open, fair, and honest sources of information. But both government and corporate interests are constantly trying, and often succeeding, to control the media to influence people to support their interests.

The internet made some in-roads into breaking the grip of a mainstream media which has become increasingly controlled by a small group of global corporations. But it can only go so far. Websites can be blocked or taken down by governments or pushed out of business by the total domination of Google over online advertising. Apps can be ban from app stores, making them invisible to the general public. A small number of social network sites like Facebook and Twitter control the way that most people discover and consume media; they have total control over what their users see and have both been regularly accused of political censorship. Meanwhile 'astroturfing' techniques allow anyone with the resource to manipulate trends and create fake viral stories.

For you as a consumer, decentralized media means that you can enjoy the content that would be difficult or impossible to publish other ways, from blogs like this to leaked data from whistle-blowers. It means that you will be able to enjoy premium movies and music from your favorites brands for a much lower cost than you would pay elsewhere – or even just for an optional tip, whilst also enjoying a lot of free content with zero advertising. And it also opens up a whole new world of peer-to-peer media sharing with greater reliability, privacy, and breadth of content.

In a decentralized social networking framework, a user does not need to join any particular social networking service such as Facebook or MySpace. Instead, the user chooses a server which he trusts to host his data such as his FOAF (Friend-Of-A-Friend).

The idea is to have such a decentralized setting that gives back the users the control of their data. In particular, in the following three respects:

a).Privacy: Users in decentralized social networks decide who to show the information to and what restriction there is on the data.

b).Ownership: As the information is stored on a trusted server or the local computer, users have complete ownership of the data. They would not lose their data suddenly as the proprietary service hosting their data decides to shutdown without much notice.

c). Dissemination: Information is disseminated according to users' preferences and friendship relations. 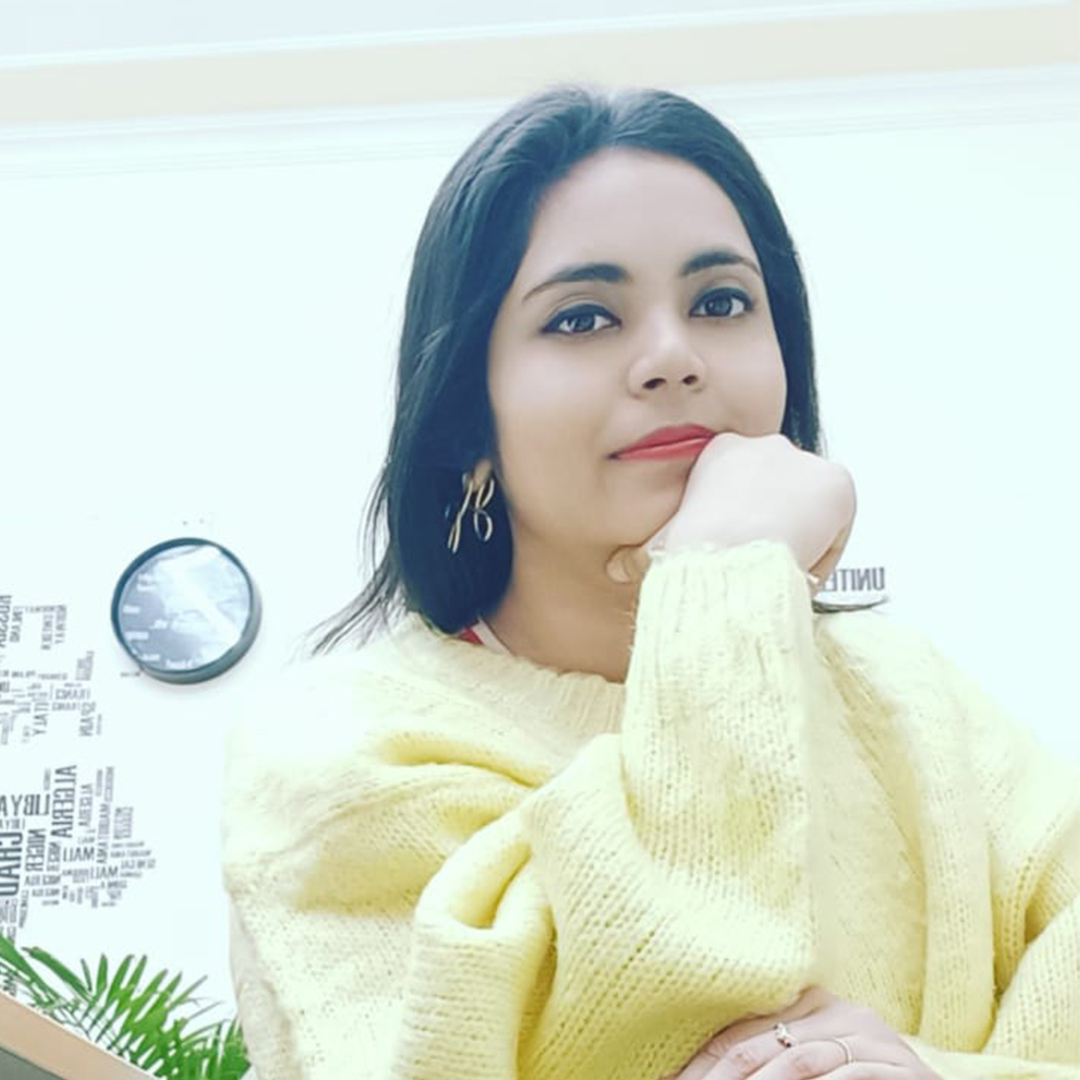 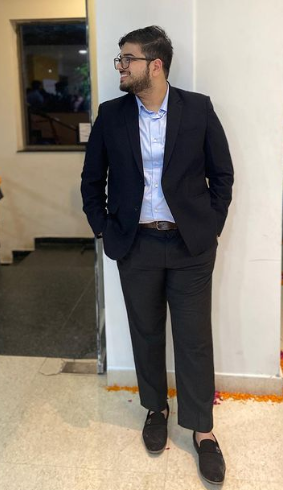 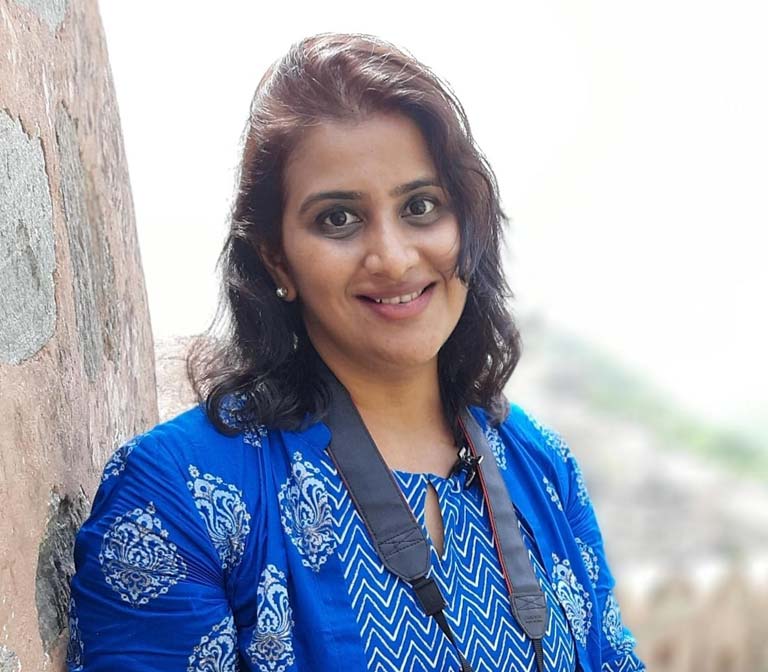 Coming out of the closet - Menstrual Leave is now ‘Guilt Free’